Sony will announce several new lenses for both A-mount and E-mount cameras at Photokina Show which will take place in September, 2014.

Sony 24-105mm A-mount lens is also in the list along with the four (or five) manual focusing FE Zeiss lenses. 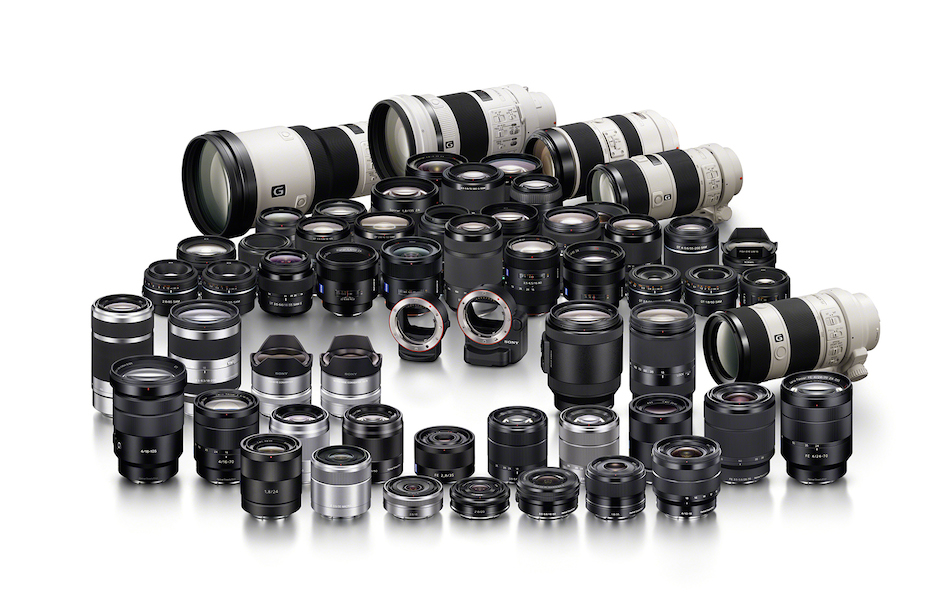