Sony has a very limited selection of lenses that can natively be used with the new A7 and A7r full frame mirrorless cameras.  In Sony’s roadmap more FE lenses are on the way and expected to be announced in Spring.

According to a post from SAR, a rumor surfaced over a Japanese source Kakaku which mentions that the next FE lenses could be the Zeiss 16-35mm f/4,  Zeiss 35mm f/1.4 and Sony G 90mm Macro.

See also : Recommended Lenses for Sony A7 and A7r

These FE lenses expected to be announced in 4-6 weeks period. 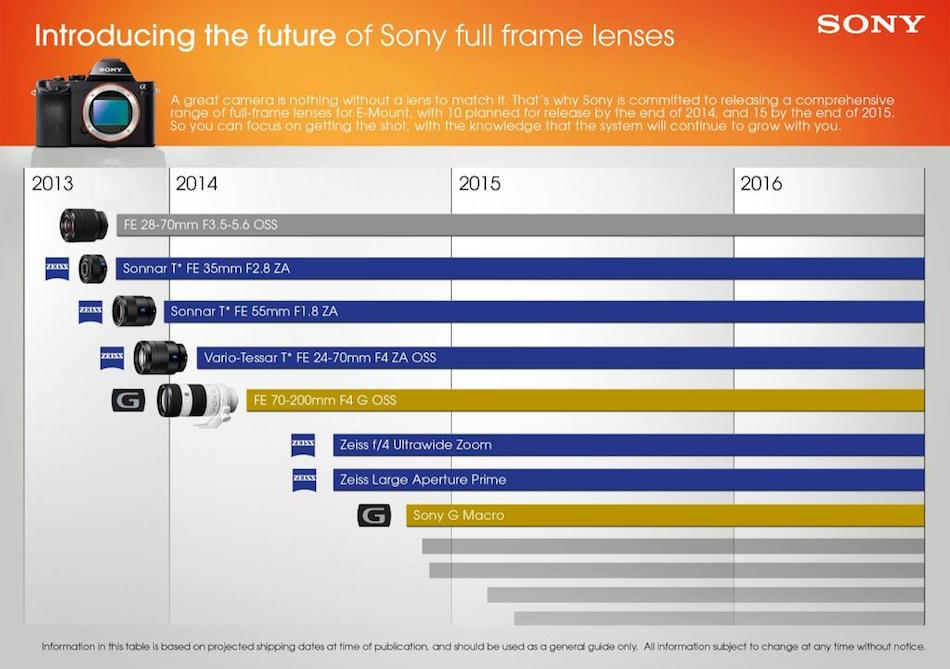 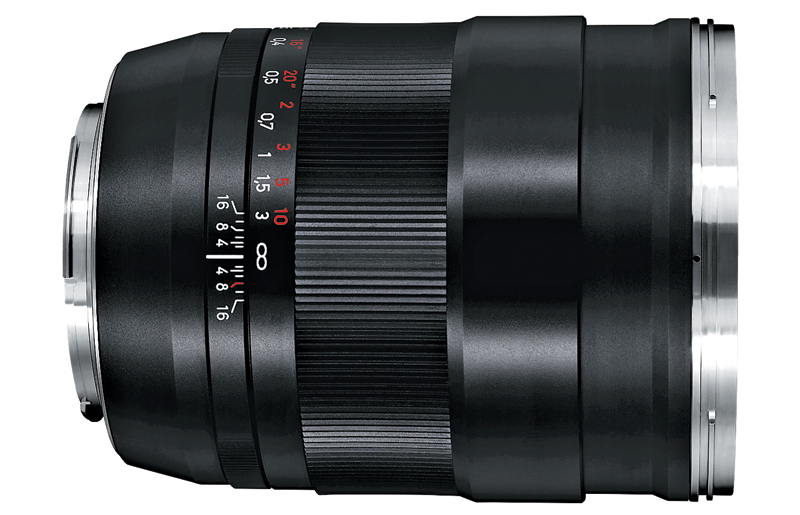