Sony is rumored to announce new E-mount full frame mirrorless cameras at Photokina 2014 which will take place in September this year.

Sony will launch new Full Frame E-mount cameras within the next 5-6 months, most likely before the Photokina event.

According to recent rumors, these new Sony E-mount full frame mirrorless cameras will not replace the current Sony A7 and A7R. 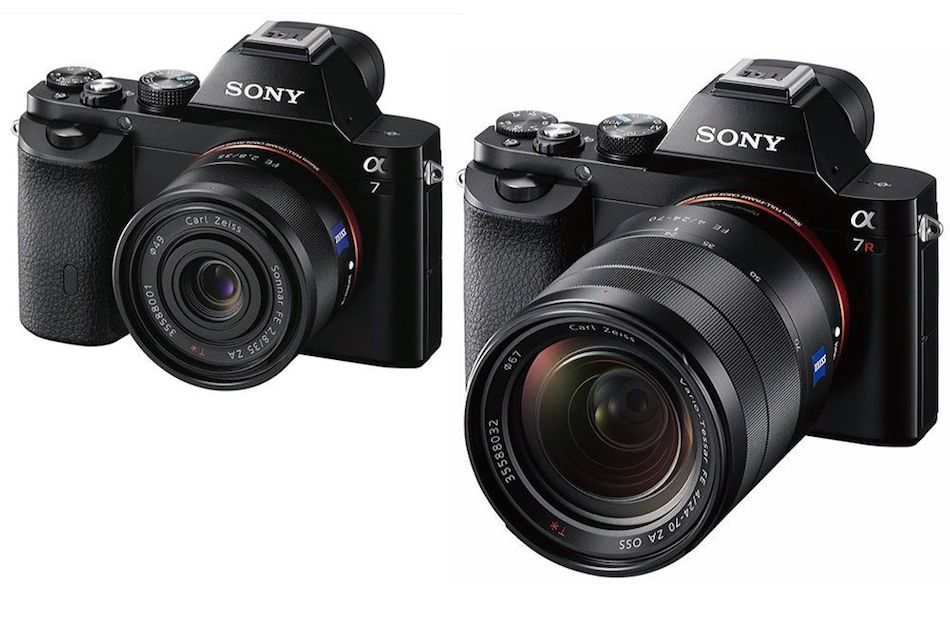 This is the first leaked information about the Sony full frame mirrorless models this year. No specs detailed or mentioned but it looks like the new Sony E-mount full frame cameras will feature the Advanced Hybrid AF system found in the Sony A6000.

Sony has announced the A6000 in February, 2013 and claimed that the mirrorless camera features the world’s fastest autofocus system. The on-sensor Phase and Contrast Detection AF technology allows the camera to focus in only 0.07 seconds.