Sony A6000 camera which is said to feature the world’s fastest autofocus system amongst announced back in February, 2014. Digital Versus posted their full review for the A6000 camera. They say:

If you’re looking for a compact and relatively affordable APS-C mirrorless interchangeable lens camera to get the best out of your favourite lenses, then the Sony Alpha 6000 is a top choice.

A lot of Sony A6000 samples are also available online. SLRClub posted their review for the camera as usual with all images. More A6000 sample images are here, here, here and here.

More Sony A6000 Reviews and Samples 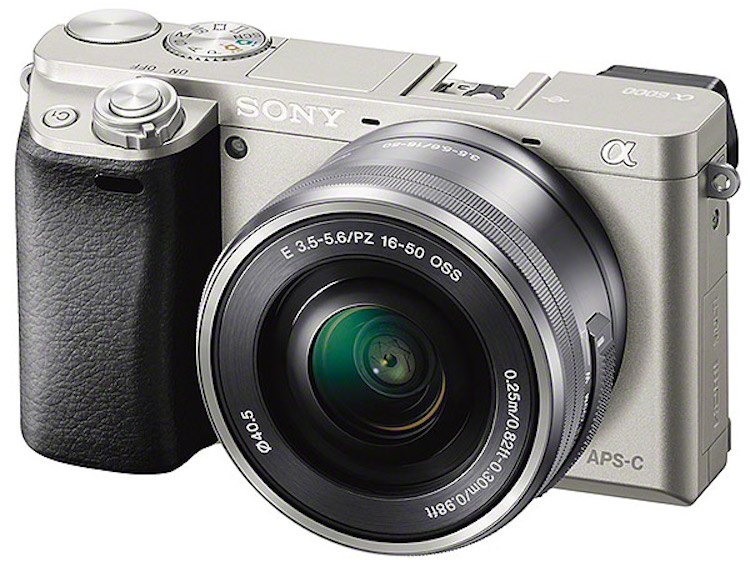 Previous post: Video : How The Canon EF 500mm f/4L IS II Lens Is Made
Next post: Panasonic Lowered the Price of GX7 and GF6 Kits, Savings on GH3 and GM1