Sony A6000 camera which is said to feature the world’s fastest autofocus system amongst other mirrorless cameras is becoming popular day by day. The new A6000 gets tested on more hands and had very good reviews.

Techradar posted their full review for the new Sony A6000 mirrorless camera. See their conclusion below. Gordon Laing from Cameralabs added some ISO video tests of A6000 on his Vimeo site. An Image Quality Analysis for the Sony A6000 can also be found on Imaging Resource.

PhotographyBlog posted 90 sample JPEG photos taken with the new Sony A6000 mirrorless compact system camera, including the full ISO range. You can see all Sony A6000 sample images with exif infor on their site. 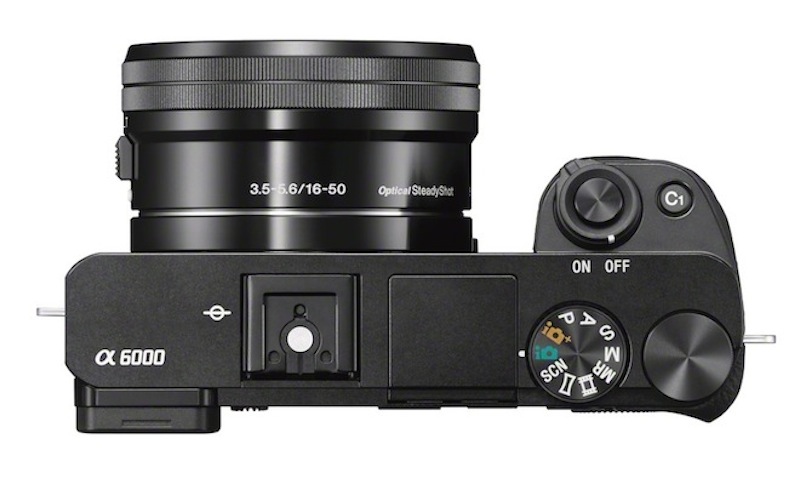 “Sony has come within touching distance of creating the perfect compact system camera, but it’s not quite there yet. Fantastic image quality, a small and sleek system, customisable buttons are all great to have, but there are a couple of niggles keeping it from true greatness.”