The Fujifilm X20 has been discontinued at B&H Photo Video and the premium compact camera is rumored to be replaced this summer by the Fujifilm X30.

Fujifilm X30 is rumored before to compete with the unmatched Sony RX100 series cameras. The X30 to feature a fixed zoom lens and an image sensor larger than 1-inch-type sensors.

If rumors are true than the upcoming Fujifilm X30 would be the first real competitor of the recently announced Sony RX100 M3. Nikon is also rumored to announce Nikon P8000 (1 inch sensor based compact camera) very soon. 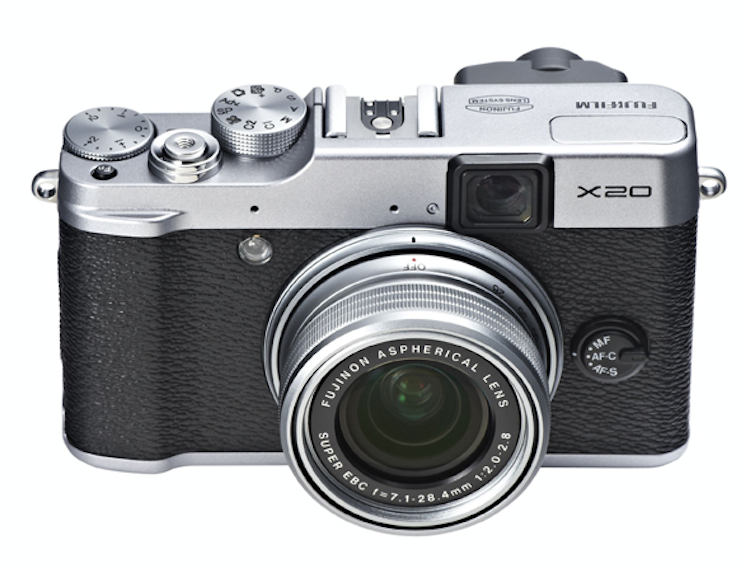 If you wonder about Fuji X30 specs list. There is only a little information about the rumored compact camera. Chinese site xjrumo previously posted that the X30 will be slightly bigger then the X20 and feature a 1″-type image sensor with fixed lens.

Previous post: Features and Benefits of the XF205 and XF200 HD Professional Camcorders
Next post: Deal : $200 Savings on the Sony A7 Full Frame Mirrorless Camera