The upcoming COOLPIX P8000 which will be the replacement for the current P7800 camera expected to be announced in late Spring between April and May, 2014.

Nikon Coolpix P8000 will be very similar to the popular Sony RX100 model with its 1″ sensor and fixed lens. P8000 will also be the first Coolpix digital compact camera with 1″ sensor. 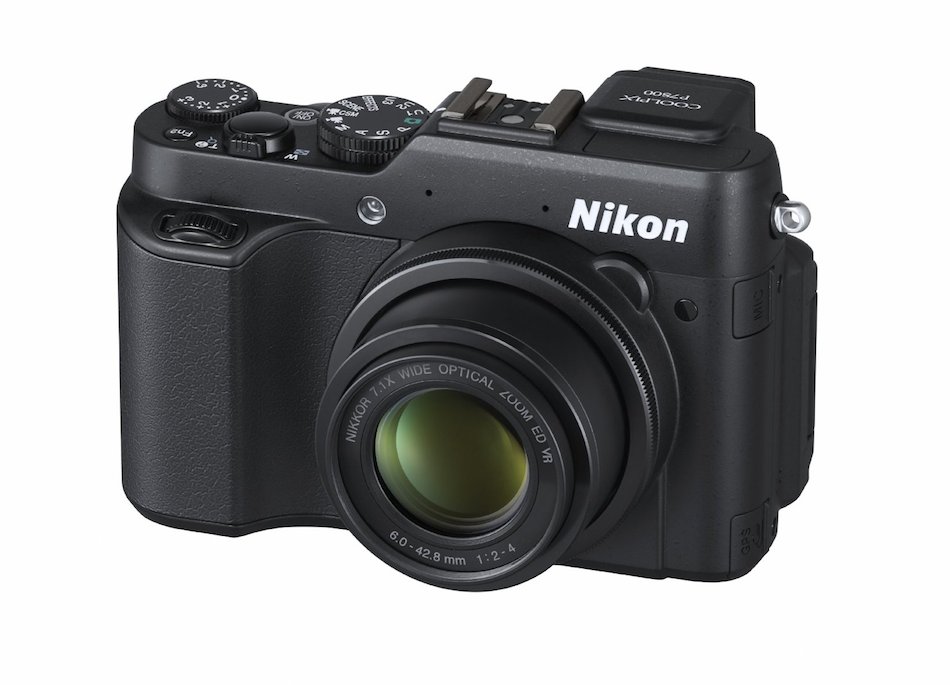