Deal :  $200 Savings on the Sony A7 Full Frame Mirrorless Camera 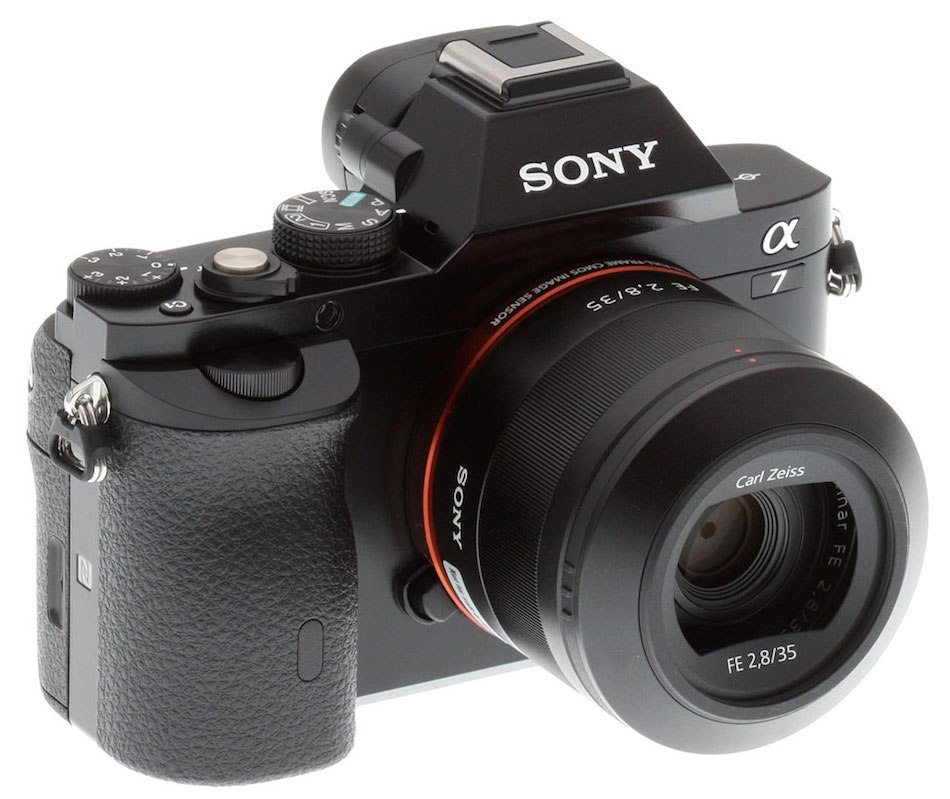