Sony A77II which is the name of the A77 successor is rumored to be announced on May 1 at the 2014 SWPA Exhibition. 2014 Sony World Photography Awards Exhibition will take place between dates May 1 and May 18.

Sony A77 Mark II will be the next A-mount camera and according to latest rumors the A77II to be announced on May 1. The camera expected to be in stock and available in Summer. The A77II is rumored before as the A79 and the price will be around $1,600 in US.

Sony will also announce some other products like new lenses for both A and E-mount. Hopefully new FE lenses will be announced along with the A77II camera.

Sony A77 Successor [A77II] Rumored To Be Announced on May 1 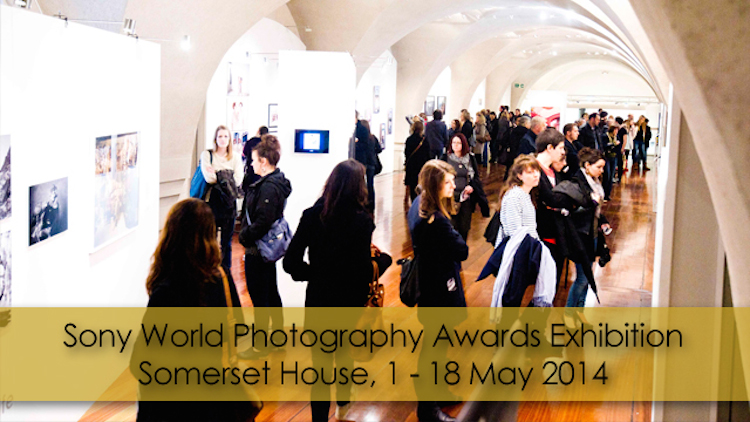 Sony A77 Mark II is said to have a very fast AF system.  It may even have AF speed faster than the Sony A6000, which is the latest mirrorless camera from Sony with worlds fastest AF speed.

Other highlights of the A77II are 24MP Exmor CMOS sensor (probably found on the A6000) with very speed image processor, high speed AF, 3-axis based hybrid image stabilization system and 14fps continuous shooting speed. Sony A77 II will also have built-in Wi-Fi and NFC.