The Sony A77 successor camera reelase date is June 2014 and it will have price tag around 1200 Euro. Sony A77 is rumored to be announced in Spring 2014 and the name is not clear but it will possibly be called the Sony A79.

Sony A77 Successor Release Date is June and Price Will be Around €1,200 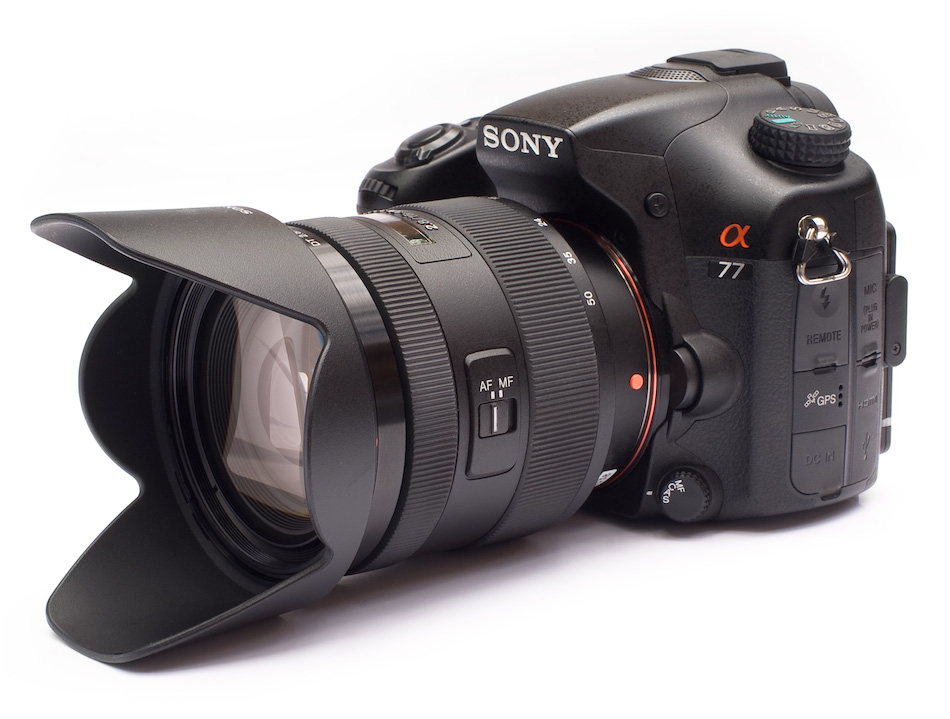 The upcoming Sony A77 successor will be priced at €1,200 for body only, this makes the camera price around $1,600 in US. The rumor mill also says that there will be no Sony A65 successor coming.

Sony is rumored to announced a 4K full frame video camera at NAB 2014 in April.