The new Sony medium format camera have no detailed specifications list but the rumor mill says it will be a different and cheaper version. It will use the same 50MP medium format sensor which measures 44 x 33mm.

Sony will launch their own Sony branded medium format camera within the next 5-6 months.

Sony is Working On a New Medium Format Camera 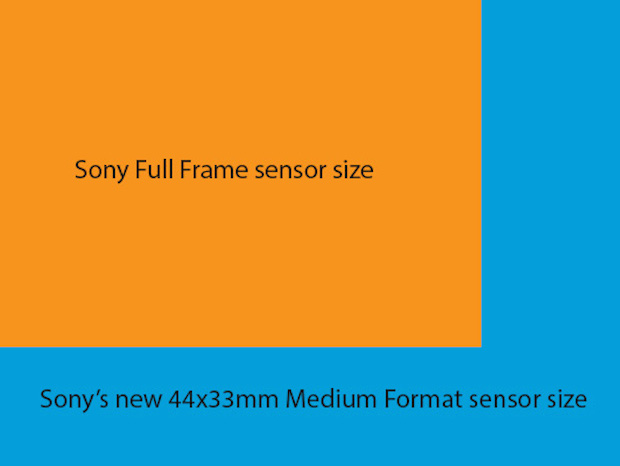 Sony is also rumored to be developing a new 54 megapixel camera with on-sensor Phase Detection Autofocus technology. The non-Bayer sensor expected to be coming in 2015.