Sony is rumored to be developing a new 54 megapixel full frame sensor. The rumor is first stated from SAR, as it is very expensive to manufacture this kind of sensor.

Sony will manage to lower the production costs of the 54 megapixel sensor. If rumors are true and Sony is capable of reduce the costs the sensor could be in any A or E-mount cameras in 2015, 2016. 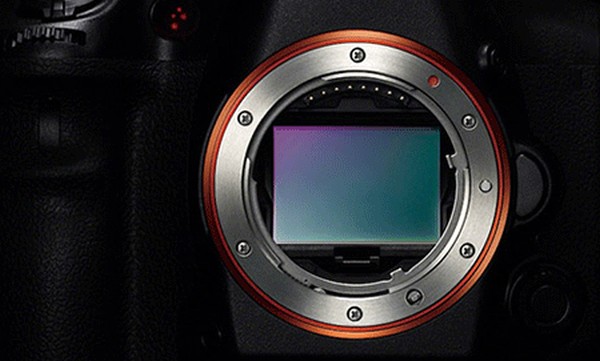