Sony is rumored to announce a new RX-style camera with a medium format image sensor. More rumors surfaced for this medium format camera from Sony.

According to SAR‘s sources, the Sony medium format camera will be in very compact sizes just like the digital Mamiya 7, medium-format rangefinder system camera which was introduced in 1995. The upcoming Medium Format model should look better and smaller. 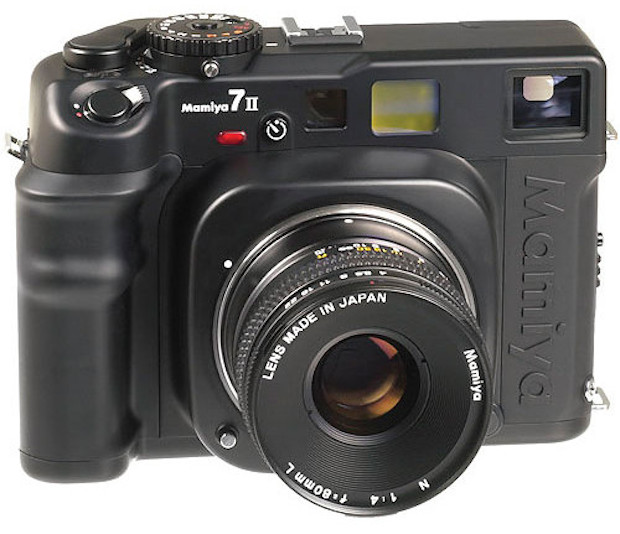 This also means the camera is definitely a mirrorless shooter and probably has a built-in EVF. No more specs detailed yet. But as we posted earlier it will use the same 50MP medium format sensor which measures 44 x 33mm.

Official announcement for the Sony branded medium format camera expected to in the next 5-6 months.