This is the second firmware update for the high-end OM-D E-M1 camera. The Olympus E-M1 firmware version 1.3 mainly improves the audio quality of the camera. More details can be seen below. 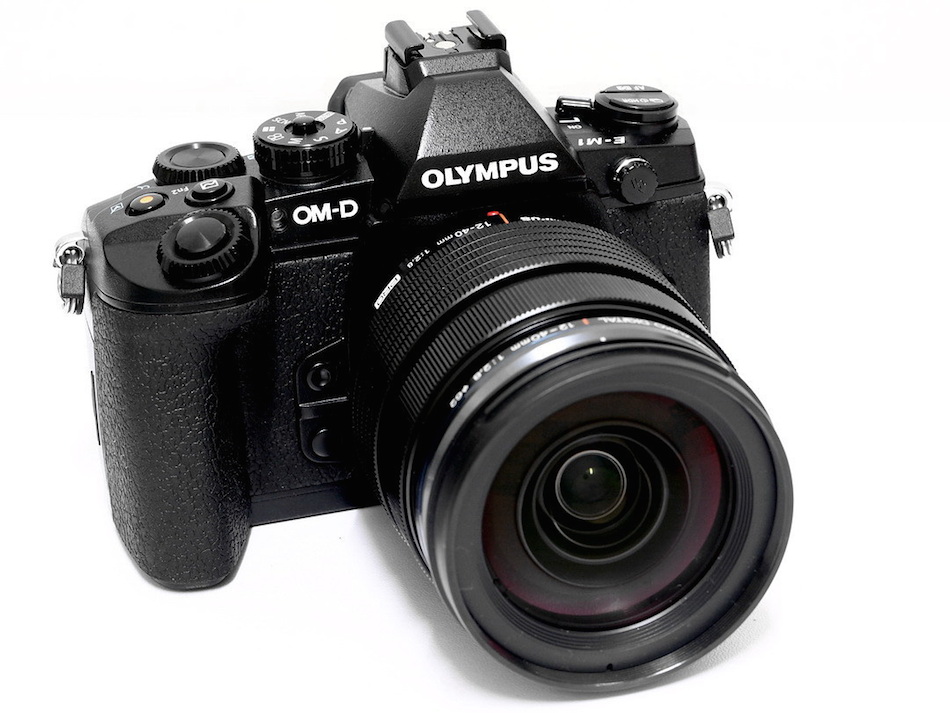 Previous post: Canon PowerShot G17 Coming in May with New 1″ Sensor
Next post: Sony A5000 Mirrorless Camera In Stock and Shipping