Sony A79 is the name of the A77 successor camera. According to latest rumors Sony A79 announcement expected in March just before the NAB 2014 show.

Previously we also posted that the Sony A77 replacement camera is to be announced in Spring 2014. Latest rumors says that the announcement of the A79 is very close, it could even be announced short time after the Sony A6000 mirrorless camera.

See also : Sony A6000 Mirrorless Camera is the Successor of NEX-7 and NEX-6

Sony A79 Announcement in March Before the NAB 2014 Show 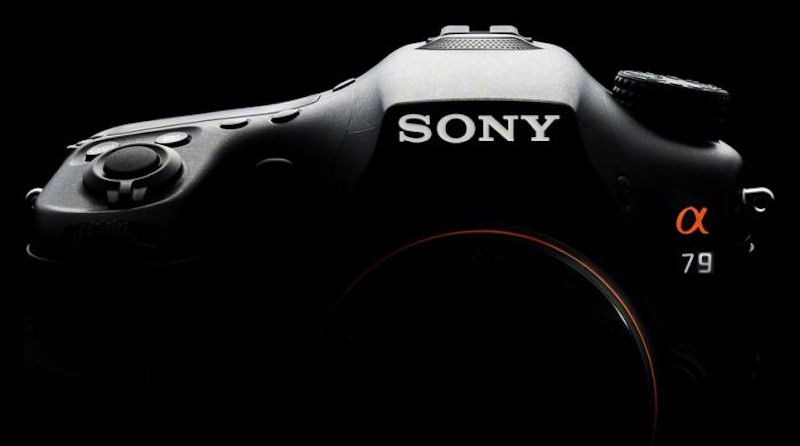 Sony A79 (the A77 successor) will be the only APS-C A-mount DSLR camera from Sony in 2014. It will be in stock and available by June, 2014 in several camera stores. The new A79 A-mount camera will be the official replacement for the Sony A77.