Casio EX-100 compact camera to be announced for CP+ 2014 along with a 28-300mm f/2.8 lens. First set of specifications and image for the Casio EX-100 camera leaked by Digicame-info. See below for the details.

From the rumors the sensor is probably the one found in the Casio EX-10. The lens provides a constant maximum aperture of f/2.8 just like the other high-end compact models Olympus Stylus 1 and Sony RX-10. 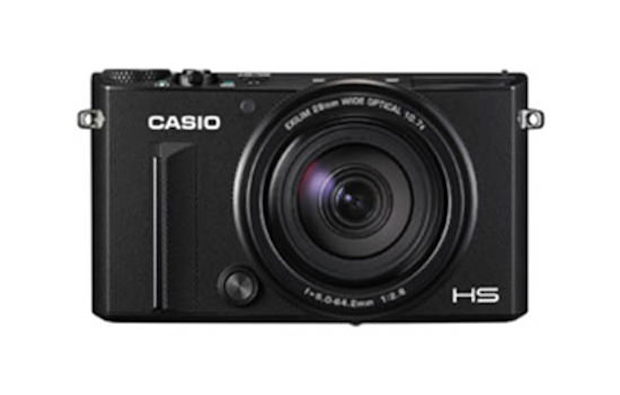