The new Sony A6000 E-mount APS-C mirrorless camera will be a flagship model and the only camera from Sony, expected to be announced at Camera & Photo Imaging show in Tokyo this year. 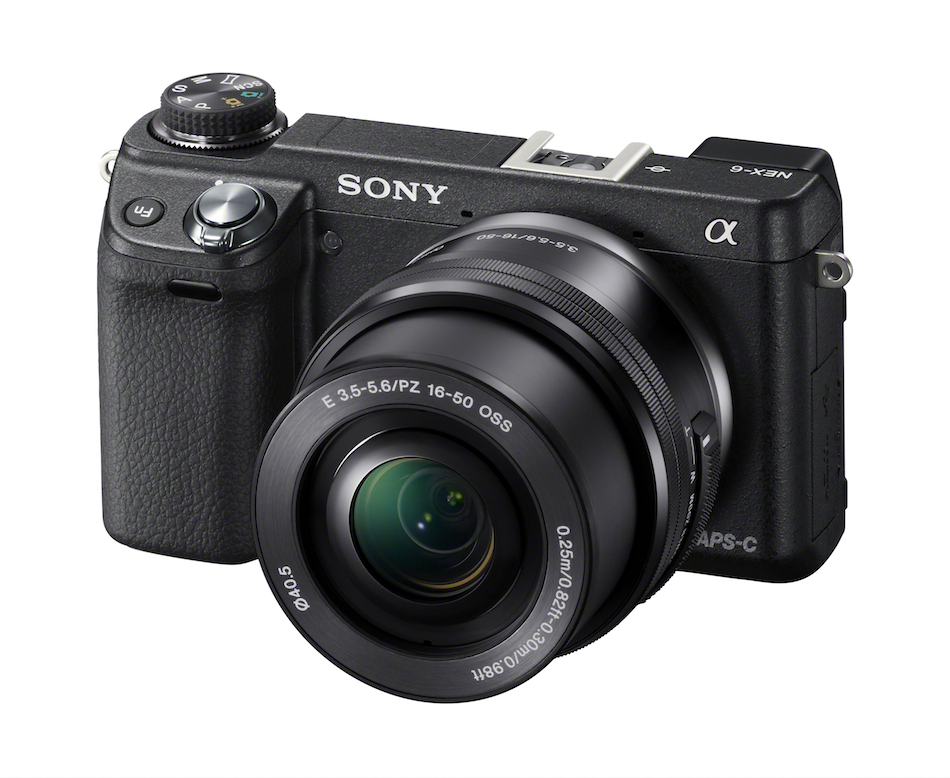 Sony A6000 APS-C E-mount mirrorless camera design will look like the current NEX-6 camera while it will feature a 24.3-megapixel image sensor, similar to the current NEX-7 model. So we can say the A6000 will borrow the design from NEX-6 and features from NEX-7.