Canon has announced the Powershot ELPH 15o IS, ELPH 140 IS, and ELPH 135 digital compact cameras. The Powershot S200 has also been announced only for the European market. 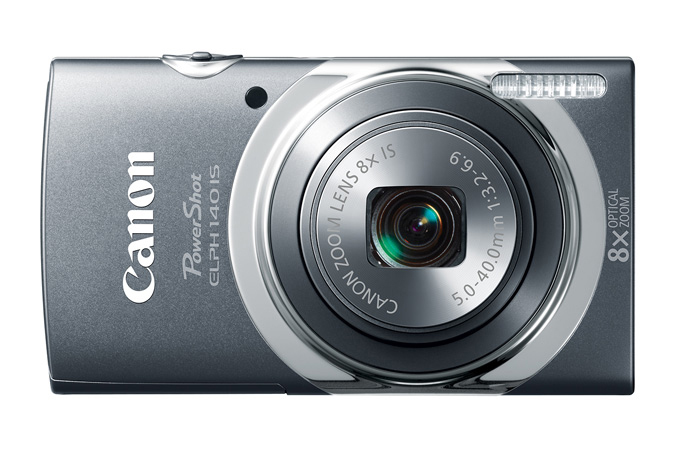 Canon’s new PowerShot ELPH digital cameras are designed with ease-of-use in mind, enabling users to enhance their photography through a series of intuitive features. In Smart AUTO mode, each camera will analyze the scene at-hand and select the optimal camera setting. ECO mode can reduce battery consumption by dimming and eventually turning off the LCD screen when not in use, helping to increase the number of shots and time capturing video in-between charging cycles. In addition, the convenient Help Button offers a quick and easy way to uncover the potential of each camera by explaining the functionality of various settings and features. 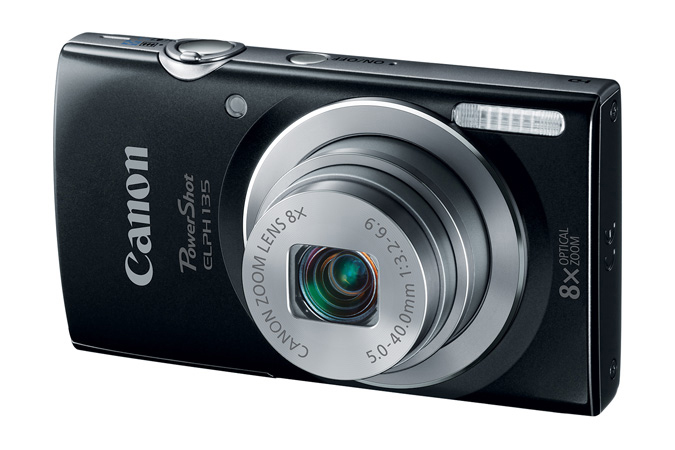 The PowerShot ELPH 150 IS digital camera is equipped with an impressive 10x optical zoom lens and 20.0 megapixel sensor, enabling users to capture photos with outstanding image quality. In addition, this digital camera features Intelligent IS – a setting that automatically chooses from eight different modes to help optimize image stabilization based on various shooting conditions.

The PowerShot ELPH 150 IS digital camera will be available starting in February for a retail price of $149.99 in a variety of colors – blue, red, silver and black.

The PowerShot ELPH 140 IS digital camera will be available starting in February for a retail price of $129.99 in two colors – gray and red.

The PowerShot ELPH 135 digital camera will be available starting February for a retail price of $119.99 in black, silver, red and purple.