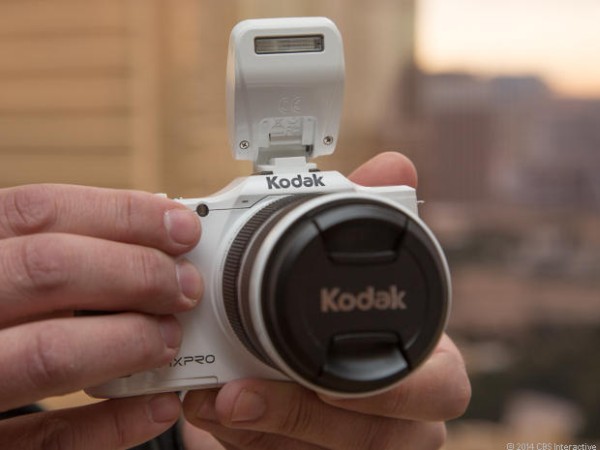 Leveraging technical prowess and manufacturing excellence, the KODAK PIXPRO Camera line will introduce its first micro four thirds camera with the S-1. The S-1 is WiFi® enabled, boasts a 16MP BSI CMOS 4/3” sensor, a 3.0″ 920 articulating LCD, sensor shift OIS, 1080p 30fps H.264 FHD Video and lithium-ion battery. The S-1 is priced competitively at $499 MSRP for the entry-level single lens kit and $599 MSRP for a double lens kit and is perfect for the avid photographer looking for a high performance model in a slim and compact design.