Kodak displayed a new Mirrorless camera at the 2013 P&E show in China. From the images the new Kodak PixPro camera features a fixed lens. The lens on the camera looks like interchangeable but no info yet. The lens model is 4x optical zoom with wide 28-112mm equivalent f/1.7-2.4. 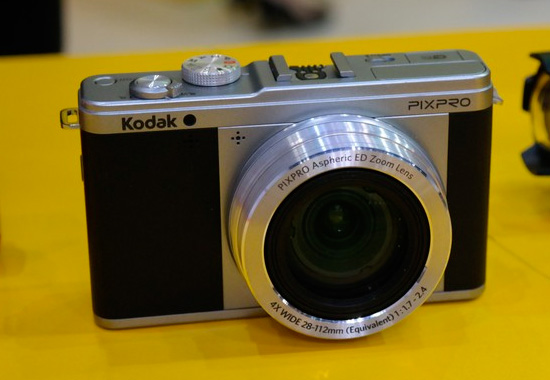 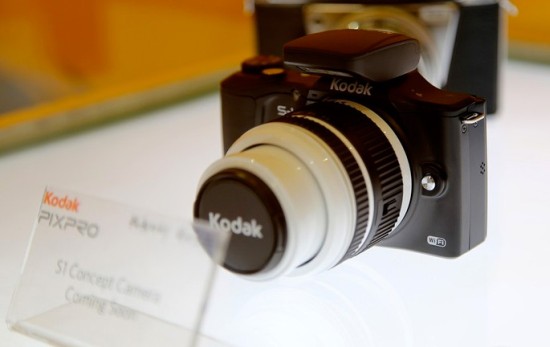