According to LR, The new Leica T series (type 701) mirrorless camera is rumored to be announced in April, 2014. The camera will have an APS-C sensor and expected to be made in Germany.

Leica T type 701 Mirrorless Camera To Be Announced in April 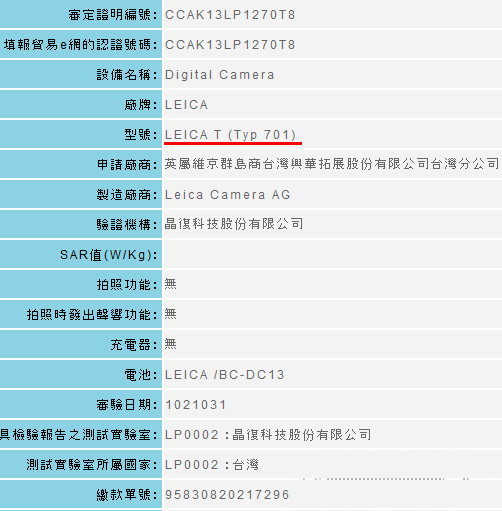