Sony has released a new firmware update for the QX series lens cameras Sony QX100 and QX10. The update adds Full HD video recording and an expanded ISO range for both the QX10 and QX100, while the latter also receives a shutter priority mode.

Sony PMM 4.0 app can be downloaded right away while the firmware update for QX series lens cameras will be released in January. See the press release below. 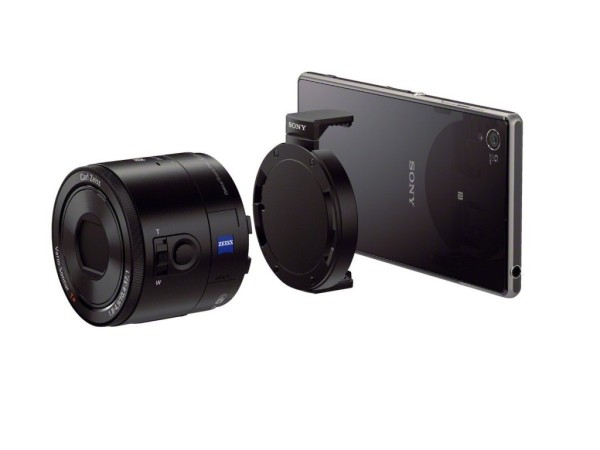 SAN DIEGO, Dec. 18, 2013 – Sony Electronics has announced plans for a software and firmware update designed to improve the overall usability, speed and functionality of the Cyber-shot QX100 and QX10 “Lens-style” Cameras.

The software update for the PlayMemories Mobile™ application – Version 4.0 – will work with all Sony Wi-Fi enabled cameras in addition to the Cyber-shot QX series, and will be available immediately in both Google Play™ and App Store™. The updated application will feature:

Sony will be releasing another software update in Spring 2014 to improve connectivity speed with Android devices.

Additionally, there will be a firmware update for QX cameras in January which will add a variety of exciting capabilities including: