Sigma is rumored to announce a new lens for full frame sensor cameras. According to recent rumors Sigma 16-20mm f/2 full frame lens is coming in 2014 and will be a new addition to the ART series.

There are not much details about the specs or if the lens will have “optical stabilization” OS. DG stands for 35mm full frame DSLRs and the Sigma 16-20mm f/2 is a wide-angle lens. Sigma develop new lenses and expand their Art series lineup. 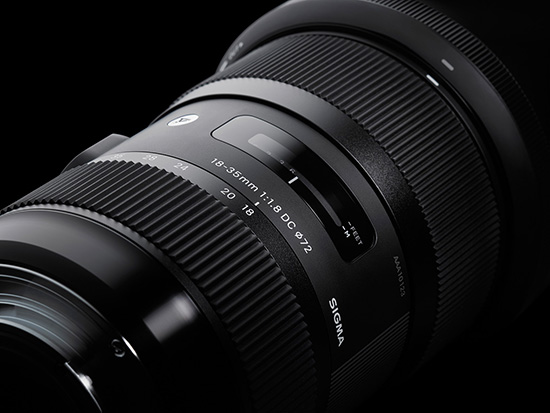