The Taiwanese NCC (National Communications Commission) agency registered the “Sony A5000” camera. The official announcement for the Sony A5000 camera most likely be around the CES 2014 show, which will start in January 7th or during the CP+ show in Japan in early February.

Few months ago in October Sony Australia has leaked an image on NEX-5T product page. The image shows the Sony A5000 camera. After that we have posted that the Sony A5000 is actually the NEX-5T mirrorless camera. 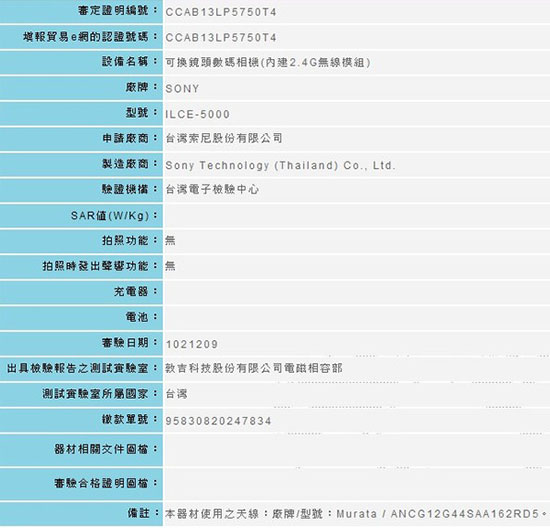 See below for the previously leaked image. 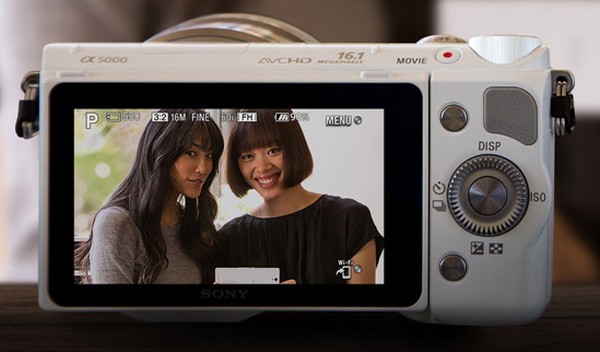 We’ll see if this camera will become as a brand new product or another name of the existing Sony NEx-5T model.