NPS Japan has stopped selling the Nikon D4 FX-format DSLR camera which was announced back in January 2012. The Nikon D4 is a 16.2 megapixel professional-grade full frame DSLR with Expeed 3 image processor.

According to NR, NPS Japan stopped selling Nikon D4 cameras trough their equipment exchange program. This may well be a good indication that the rumored Nikon D4X coming.

Previously Nikon D4X is rumored to be announced in early 2014, before the Winter Olympics. See below for the rumored specs of the D4x as we posted earlier. 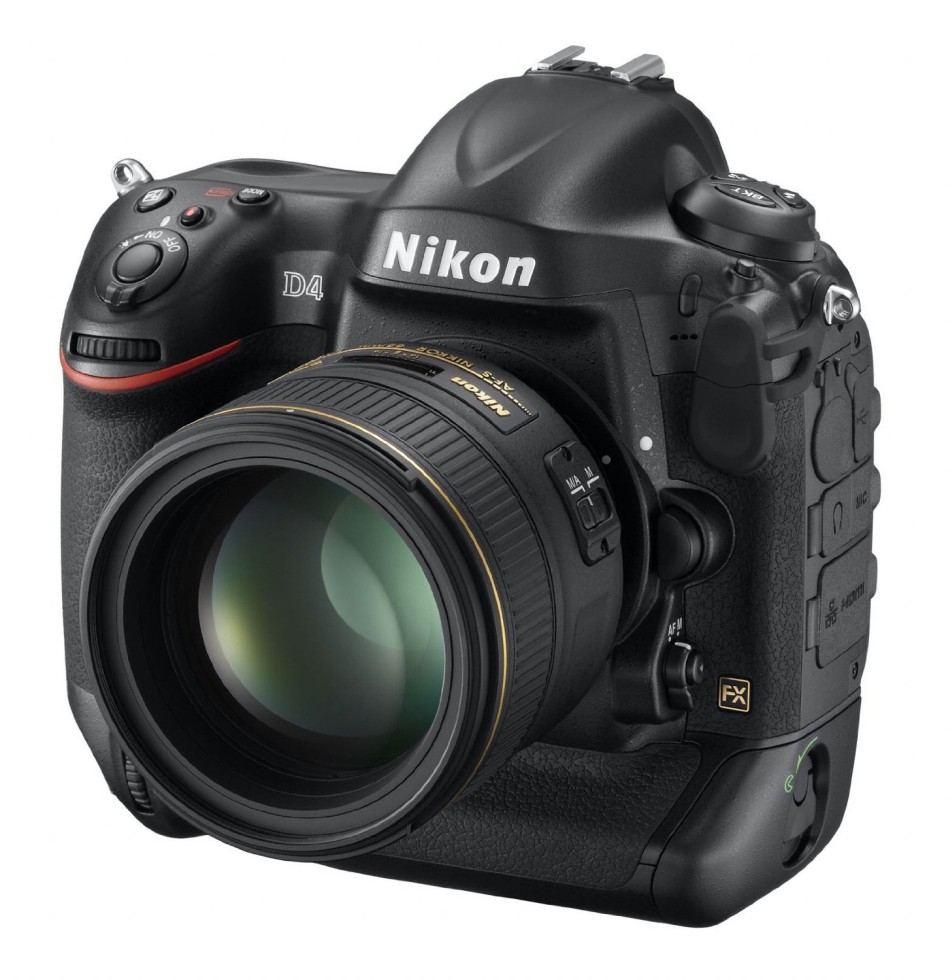