Sony NEX-5T has all the same features that the Alpha NEX-5R offered with the addition of NFC. Smartphones and tablets with the technology will be able to pair easily with the NEX-5T to take advantage of its wireless connectivity.

The Sony NEX-5T also includes a hybrid auto focus system that combines phase-detection AF to track fast-moving subjects with contrast-detection AF for absolute precision, Full HD video recording, a tiltable 3-inch LCD screen that flips up to 180° for a comfortable view with the camera held at arm’s length, and compatibility with a growing range of Sony Play Memories Camera Apps. 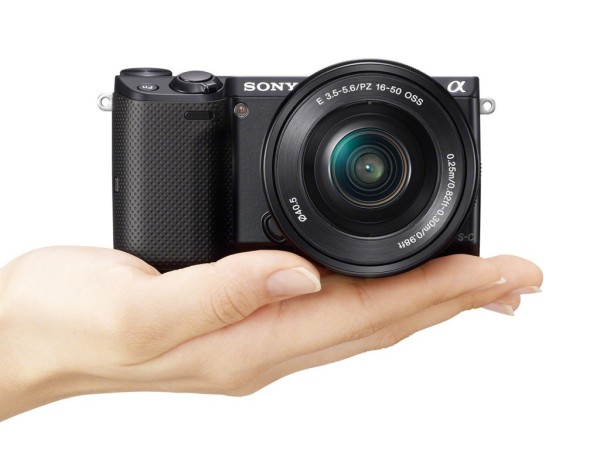 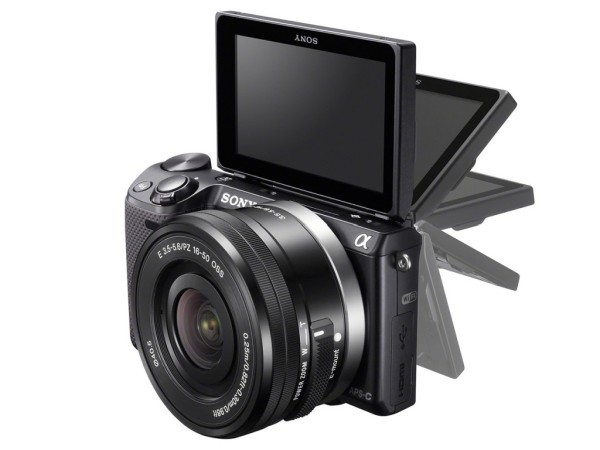 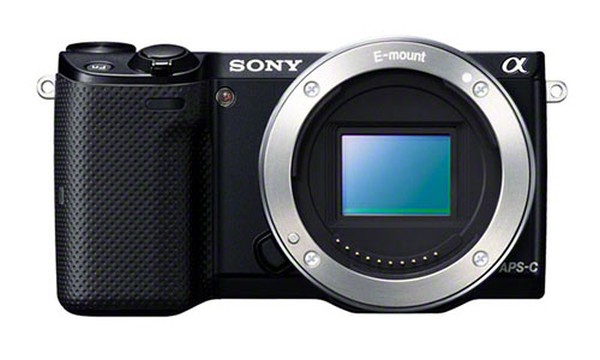 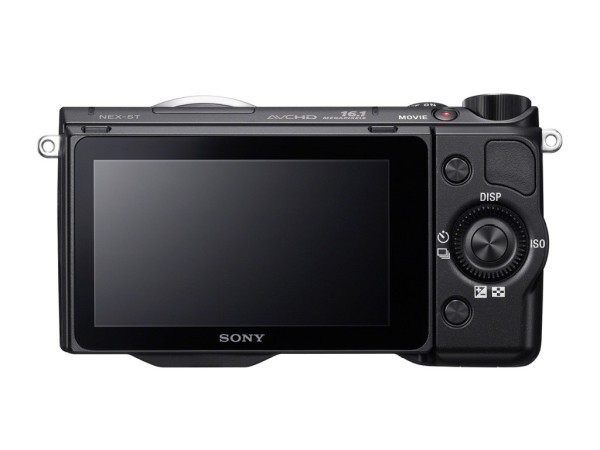