As promised in October, Samyang reveal that they will announce five new prime lenses for the Sony A7 and A7r cameras. The first Samyang lenses with native mount for Sony A7 and A7R now available.

All lenses from Samyang provide excellent image quality thanks to their aspherical elements andcoating that reduce optical flaws and chromatic aberrations. These lenses will be manual focusing, cheap and deliver a high quality performance. 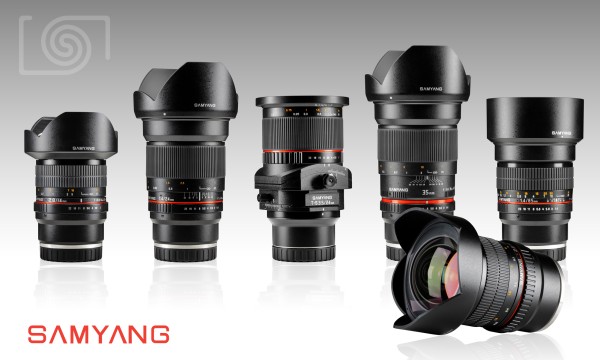 See : Recommended Lenses for Sony A7 and A7r

There are no pre-order links yet available.