The lens offers an angle of view equivalent to 15-36mm on full frame, and incorporates optical image stabilisation to reduce blur at slow shutter speeds. 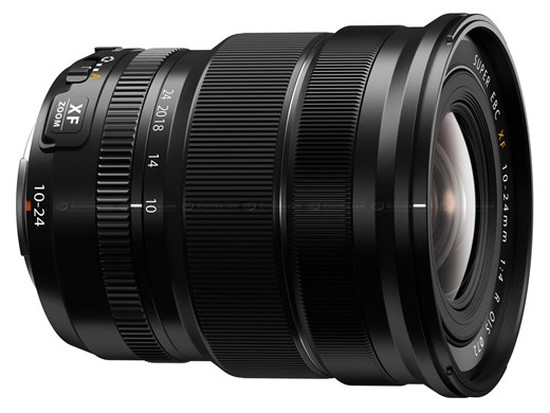