All lenses from Samyang will provide excellent image quality thanks to their aspherical elements and coating that reduce optical flaws and chromatic aberrations. Samyang will release these lenses to the market within two months, so that photographers can use these new lenses for the Sony’s new mirrorless full frame cameras A7 and A7r.

These lenses will be manual focusing, cheap and deliver a high quality performance. Five new Samyang lenses will work with APS-C sensors, too. So that the E-mount camera like NEX-5T and NEX-7 will also be able to use these lenses. Pricing information hasn’t announced yet.

Samyang Will Announce Five New Lenses for Sony A7 and A7r 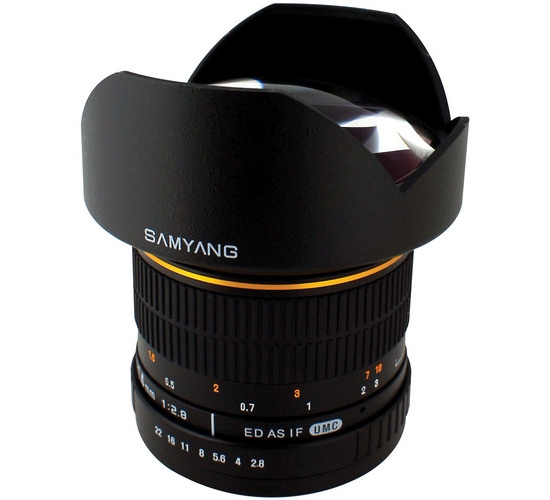