There are more rumors surfaced for the next big Nikon DSLR camera. According to NL, the upcoming high-end full frame DSLR could be Nikon D4s and the camera is much more of an update than entirely new model.

The camera mentioned here previously rumored as the Nikon D4x and expected to be announced in early 2014, before the Winter Olympics. See below for the rumored specs of the D4x as we posted earlier.

Nikon D4S or D4X? More Rumors for the Next Big Nikon DSLR 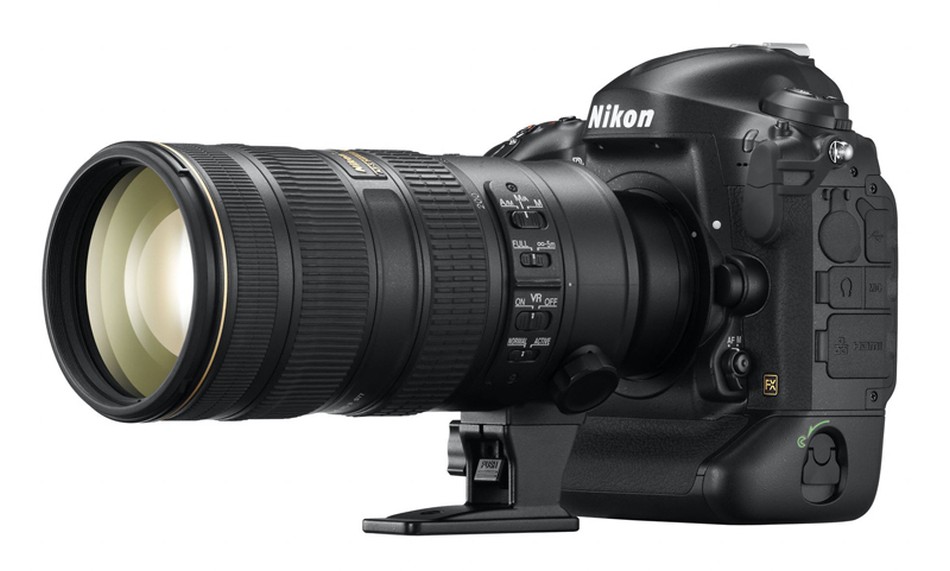 Also NPS Japan has stopped selling the Nikon D4 FX-format DSLR camera which was announced back in January 2012. This was another sign of a D4x or a D4 upgrade is coming. Will it be Nikon D4x or D4s We’ll see!