First rumors about the new Nikon cameras start to show itself in the rumors. We already write about Nikon D7000 successor. Maybe the new Nikon D7100 is coming before April 2013.

In addition to the D7000 replacement in April, Nikon is rumored to announce a new digital SLR camera this year. Rumored Nikon dslr camera is Nikon D4x.

Not a replacement for Nikon D4 but improved version especially as sensor and megapixels.  Maybe the name will change says Nikon Rumors but as of this time we have some rumored details about Nikon D4x. 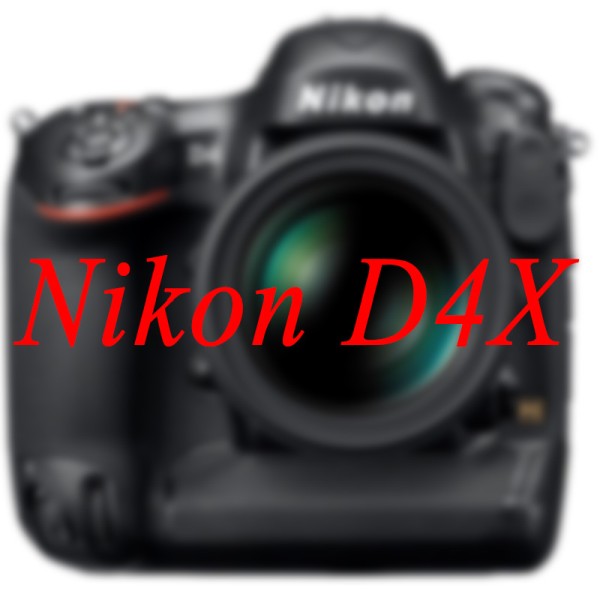