The two lenses expected to be announced are the Nikon AF-S Nikkor 35mm f/1.8G FX full frame lens and the new VR II version of 18–55mm f/3.5–5.6G DX lens. See here for the full specs list of the lenses.

Nikon D3300, New Lenses and Coolpix Cameras To Be Announced on January 7th 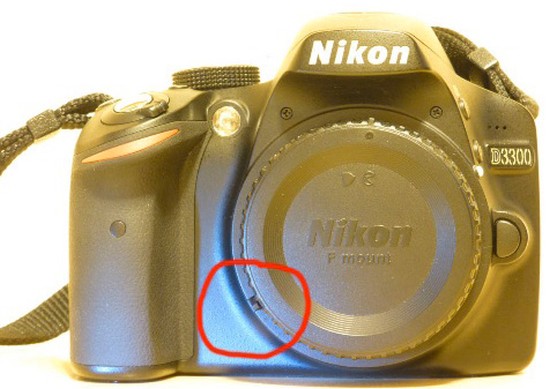 Two or three Nikon COOLPIX digital compact camera announcements also expected for the CES 2014 show. They are most likely to be the replacement models for the P330 and P520 models. Possible names could be the Nikon COOLPIX P340 and COOLPIX P530.