Nikon D3300 rumors started to surface and the D3300 DSLR camera coming soon. Nikon rumors has posted an image that could be the upcoming Nikon D3300 camera.

As we all know Nikon concentrate on the entry-level DSLR cameras and they’ve already upgraded the D5200 to D5300.

Below is the first image of Nikon D3300 DSLR. Compared to current Nikon D3200 there is a little difference between these two cameras. 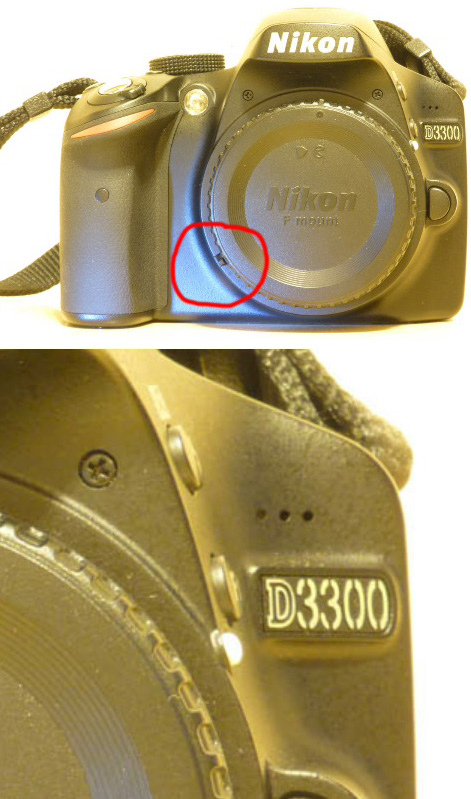 Previous post: Sony NEX-7 Successor To Be Announced in Early 2014
Next post: Sony A7 and A7r Lens Test Images