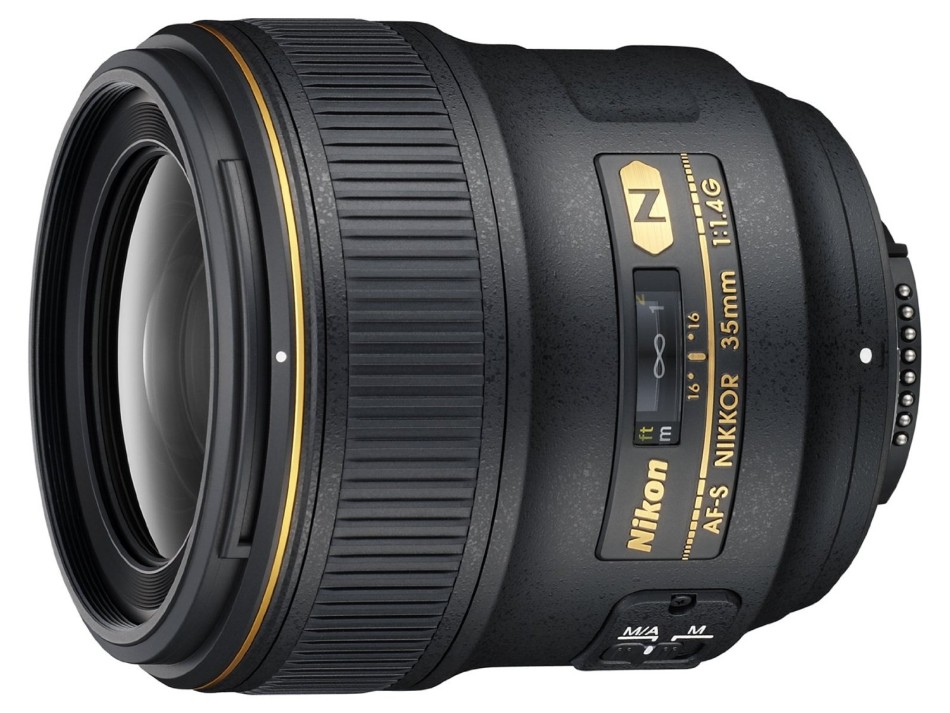 Nikon and many camera, lens manufacturers will announce their new products. Looks like Nikon AF-S Nikkor 35mm f/1.8G full frame lens could be announced just before the first day of CES show, probably around January 6 or 7.

The new 35mm f/1.8G FX lens should provide a lightweight and cheaper alternative for full frame shooters. There will be also another DX lens announcement during the CES show.