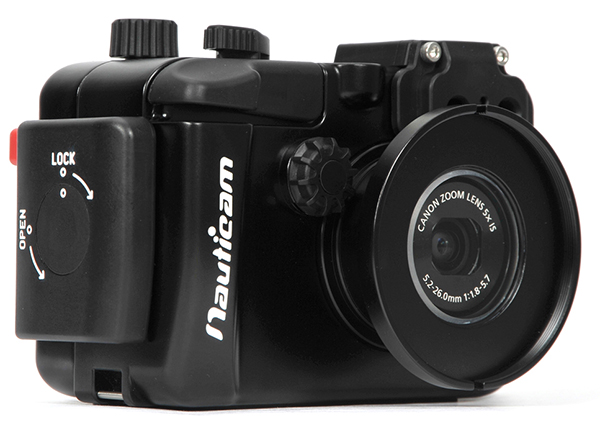 A super sensitive shutter release provides the best “feel” in the business, allowing precise control over half press for pre focusing the camera before a shot. 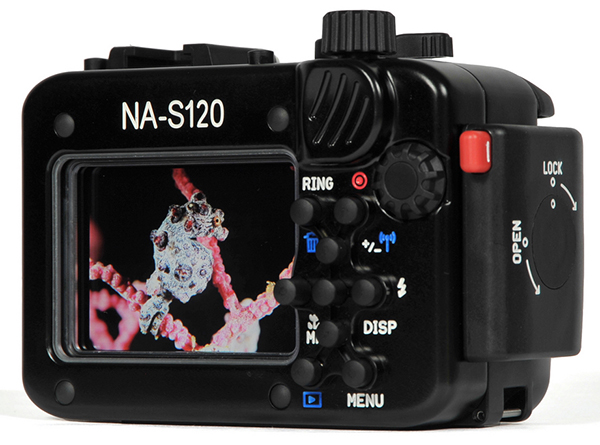