Canon is rumored to announced two new EF lenses. The new Canon lenses to be be announced at CP+ Camera and Imaging Show in Yokohama, Japan on February 13, 2014.

One of the Canon  lenses expected to be the “L” version and the other one is consumer  “non L” version prime lens. Canon will announce many new products in 2014 but these lenses at CP+ Show will not be Cinema EOS lenses. These lenses will be announced at NAB Show 2014 in April.

Canon will also announce many new Powershot series compact system cameras at CES 2014 in January. One of them is the Canon’s big zoom range Powershot SX60 HS compact camera.

Two New Canon Lenses To Be Announced At CP+ Show 2014 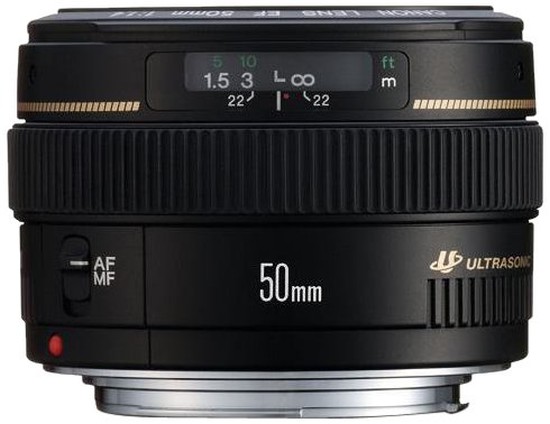 The new lenses will brind a new camera announcement too. Canon is also rumored to announce a development of  a new camera.