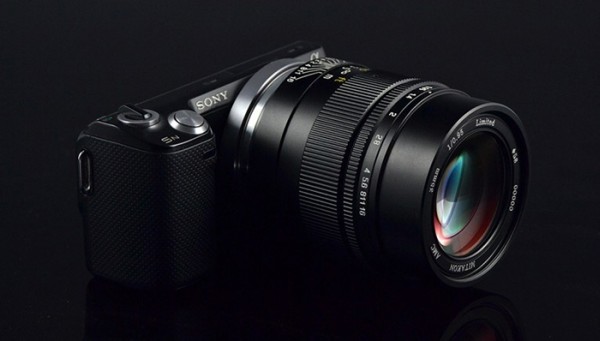 The price of the upcoming Mitakon 50mm f/0.95 yet not known but the announcement expected to be in mid-2014.