Sony is expected to announce two NEX cameras with full frame sensors in Mid October. The expensive and high-end version of the full frame NEX camera is previously rumored to be Sony NEX-9 but the name is not clear yet. This camera will become the company’s first E-mount camera with a full frame sensor on it.

Sony is also rumored to announce a cheaper version of full frame NEX camera to compete against Canon and Nikon’s entry-level full frame models. According to trusted sources, the cheaper Sony NEX-FF camera will feature 24MP sensor and priced around $2000 to compete Nikon D600 and Canon 6D cameras. 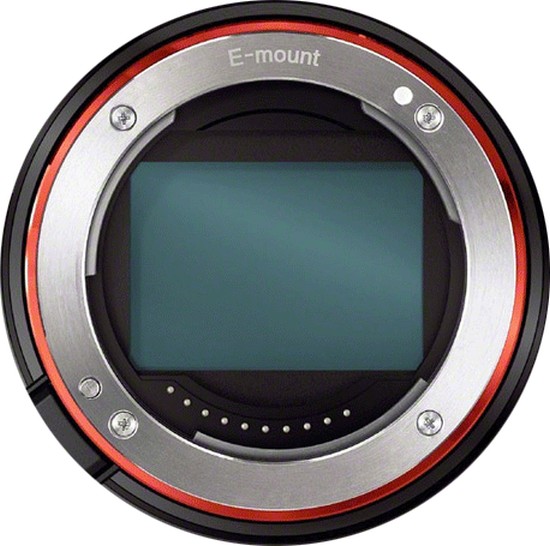