Sony NEX-9 full frame camera rumored to be coming in the middle of October with multiple Zeiss lenses. Zeiss 24-70mm FE lens was the third lens for the upcoming Sony NEX-9 camera. Aperture of this lens is not known yet and expected to come with an aperture of f/2.8 or f/4. 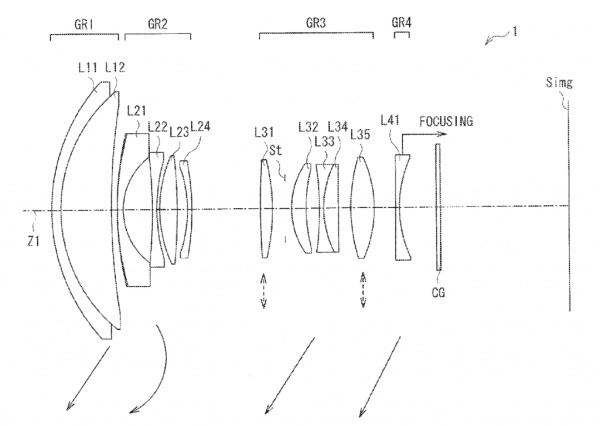 Sony NEX-9 full frame mirrorless camera will feature a kit lens called Sony G 28-70mm  f/4 FE and it will be cheaper and lighter than the Zeiss 24-70mm FE lens. So there will be two choices for the upcoming Sony NEX-9 full frame camera. One of them is Sony 28-70mm f/4 FE as cheaper solution and the other one is Zeiss 24-70mm FE (possibly with f/2.8 aperture) lens as high-end one.

Sony NEX-9 will become the company’s first E-mount camera with a full frame sensor on it. Sony NEX-9 announcement expected just before the Photoplus Expo around October 14 or 15.