The Sony A7 and A7r full frame NEX cameras to be announced soon on October 16. The entry-level cheaper version of NEX full frame camera model will be called Sony A7.

According to sources the upcoming Sony A7 will become the new cheapest full frame camera in the market. Sony A7 price to be much lower than expected as the body only price of the full frame camera will stand at $1,600. Sony A7 FF camera body with kit 28-70mm lens will cost less than $2,000.

Both Sony A7 and A7r full frame NEX cameras will not have on body sensor stabilization. On the other hand the upcoming NEX-FF cameras to feature weathersealed body grip. 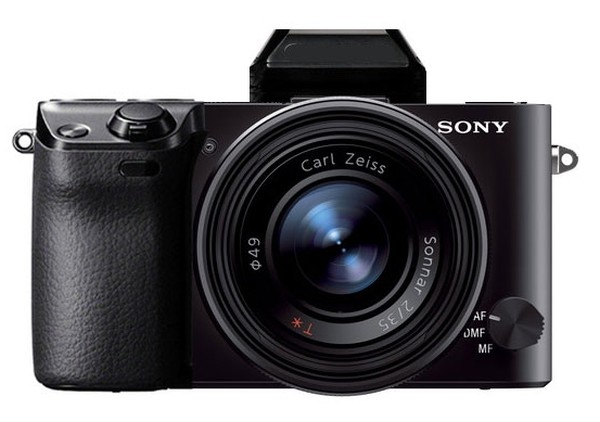 Sony A7 Will Become the Cheapest Full Frame Camera Soon