Sony A7 / A7R will have weathersealed body grip and optional vertical grip. Both cameras have have eye tracking AF and focus peaking. Sony A7 and A7R AF speed is faster than the RX series but still not as fast as the best in the mirrorless camera world. New full frame cameras include Wi-Fi and NFC with tiltable screen and 1/8000 shutter speed.

Below you can find the new Sony camera and lens prices with the availability in camera stores. 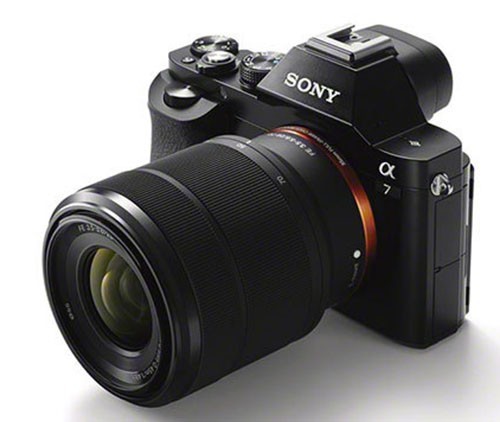 The Sony A7r will be the high-end NEX-FF camera model. Sony A7r will feature 36MP full frame sensor and no PDAF and AA filter on sensor. it also has no Anti Aliasing filter just like the Nikon D800E. The high-end A7r camera is expected to be priced around $2,500.

Sony A7 has the same specs as A7r, below are the differences from the A7r 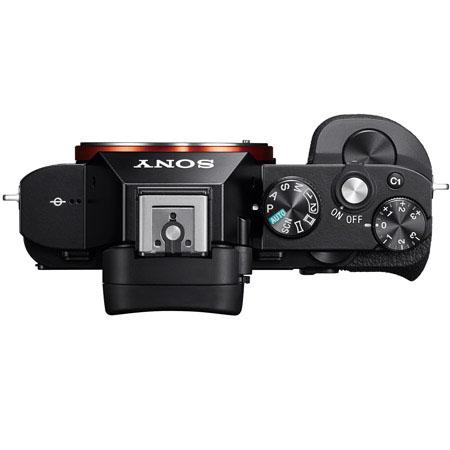 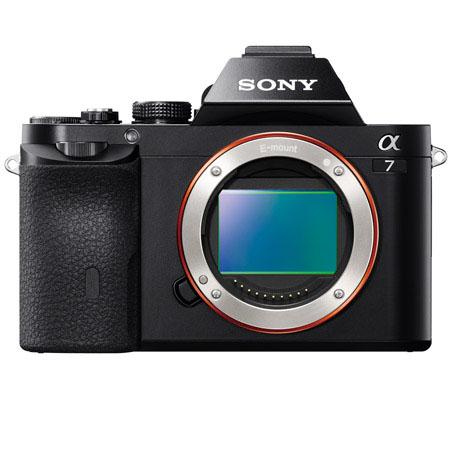 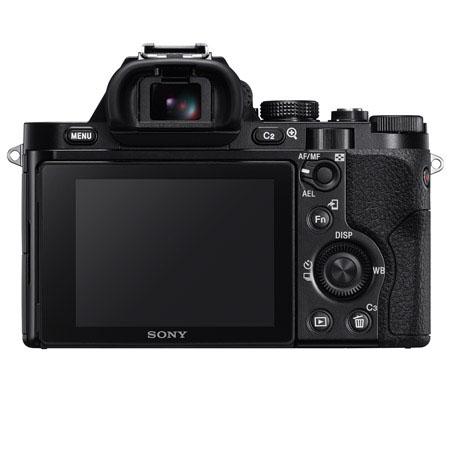 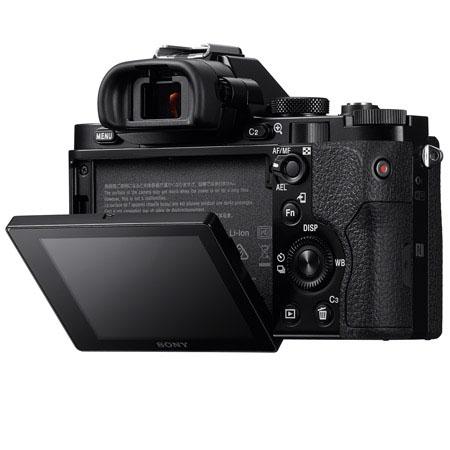 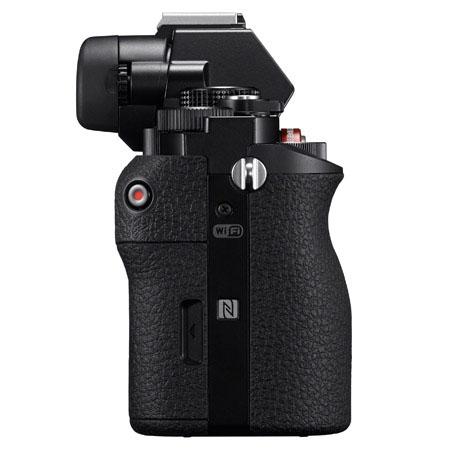 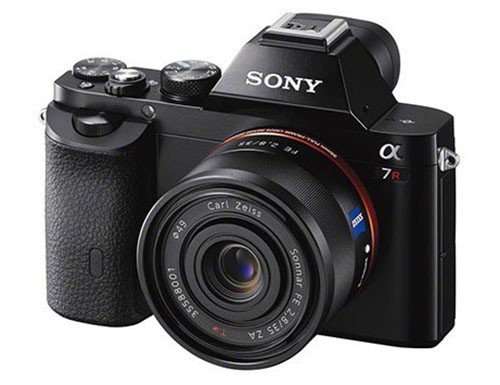 The other Zeiss lenses expected to be announced with the A7 and A7r cameras are the Zeiss 35mm f/2.8 prime and the Zeiss FE 55mm f/1.8 lenses.