Olympus rumored to announce a mini OM-D like compact camera. New Olympus compact camera will be a high-end model and look like an OM-D to be announced on October 29.

According to trusted sources, the Olympus compact camera with an OM-D-like design will be a fixed-lens camera and expected to feature a 1/1.7-inch-type sensor like the one used by the current Olympus XZ series.

New Olympus high-end OM-D like compact camera to feature a much smaller sensor with integrated built-in EVF in the middle. Name is not clear yet and there is no specs about the sensor size of the camera. 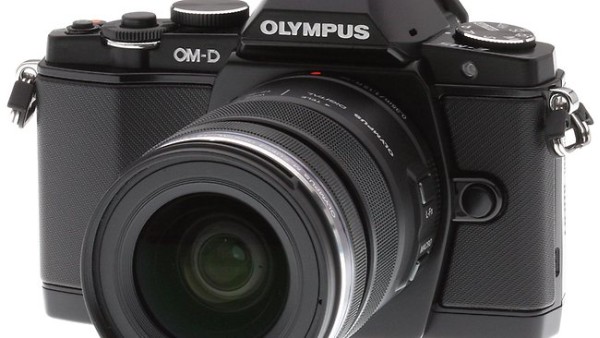 The camera expected to be a small portable OM-D product. The smaller sensor will allow the camera to have a compact 28-300mm zoom. The announcement of the new Olympus high-end compact camera expected after the PhotoPlus Expo Show, which begins on October 23.