Nikon D5300 DSLR camera is rumored to be announced at the CES (Consumer Electronics Show) 2014 show, which will take place in Las Vegas in early January.

After the Nikon D610 announcement, next rumored DSLR camera announcement expected to be the entry-level Nikon D5300. Nikon D5200 is rumored to be replaced by the D5300 at CES 2014 show in the first week of January.

Nikon is also rumored to announce some lenses at the CES event. They are new 300mm f/4G VR telephoto and 16mm fisheye lenses. Below are the first specs of the D5300 camera. 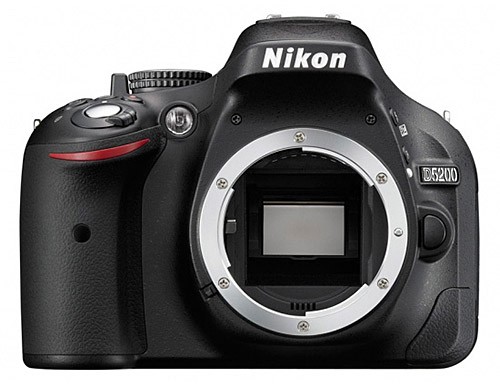