After the high-end compact cameras with fixed lenses like RX100M2 and Rx1R, new Sony products are coming too. The new Sony NEX-FF camera is rumored to be in development process and announcement expected this fall.

Even the SAR says that the NEX-FF will come within 2 months period. Availability or release date of the camera still to be expected in early 2014. Maybe at CES 2014. 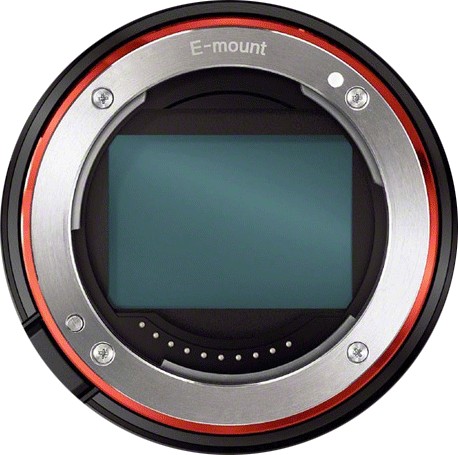