After the high-end compact cameras with fixed lenses like RX100M2 and Rx1R, new Sony products rumored ahead. Sony NEX full frame camera is rumored to be in development process and the NEX-FF to be announced in near future.

According to Sar, One of the products coming soon from Sony is a new NEX full frame camera which is currently under development. NEX-FF might feature the same 24.3-megapixel full frame image sensor found in the Alpha SLT-A99. 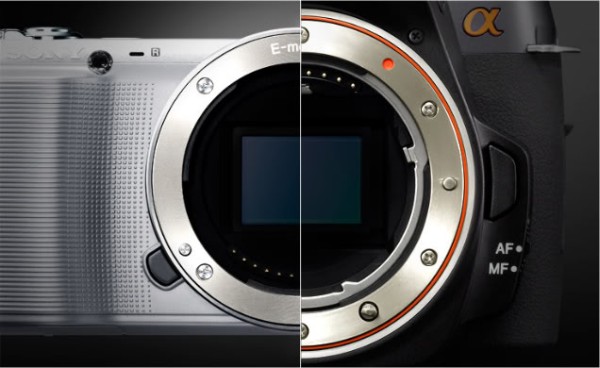 Sony NEX Full Frame Camera to be Announced in Near Future

The new Sony E-mount camera with a full frame image sensor expected to be announced along with new Zeiss lenses. Zeiss will provide at least one lens for this camera.