Sony is rumored to make a product announcement event for June 27. Sony RX200 / RX100 MKII digital compact camera is expected to be announced in this event on June 27, 2013.

Sony RX200 rumored specs list is growing day by day and the RX100 MKII compact camera is already settled to be announced for late June this year.  According to SAR, so-called Sony RX200 / RX100 MKII should be announced on June 27.

As we previously mentioned Sony is working on a new smartphone with high photo quality called Honami smartphone. The Sony Honami phone a.k.a “H2 Phone” expected to come packed with a new JPEG engine and a bigger image sensor. The announcement of a new Mobile Cybershot camera may be the surprise of the June 27 event. 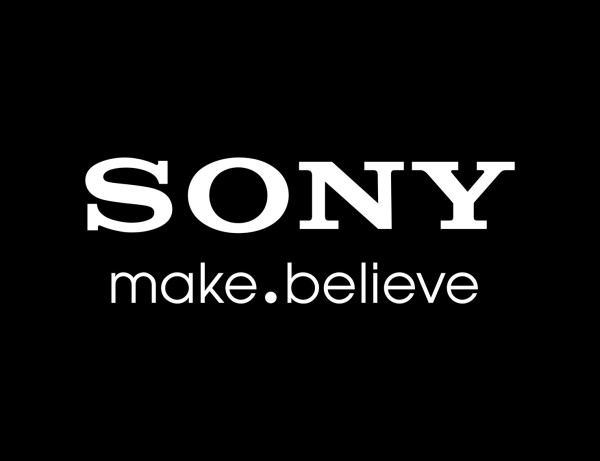 The new RX Full Frame which is rumored as Sony RX2 is likely going to be announced in August.