The ıpcoming Pentax Q7 will feature a 1/1.7 inch sensor which is larger than the other Q models. The previous Q10 model had a 1/2.3″ sensor. The new mirrorless camera from Pentax will also have new high-speed image processing engine. The new Pentax Q7 mirrorless camera will be priced around $415 only body.

Below are the full specs list of the Pentax K-50 DSLR camera. 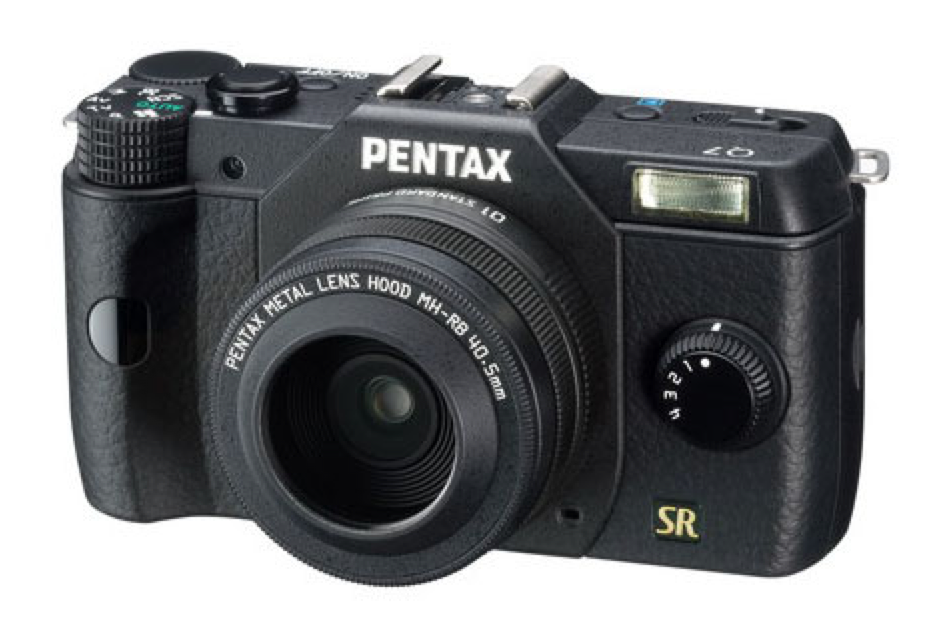