Sony is working on a new smartphone with high photo quality called Honami smartphone. The Sony Honami phone a.k.a “H2 Phone” expected to come packed with a new JPEG engine and a bigger image sensor.

We have already mentioned about the Sony Cybershot Honami phone that is rumored to come with  1/1.6″ Exmor RS stacked sensor and Cybershot G lens. The new Honami JPEG engine will also be added into NEX-7 successor.

According to SAR, the rumores specs of the new Sony Honami Smartphone as below. We have also combined other rumors to the specs list. 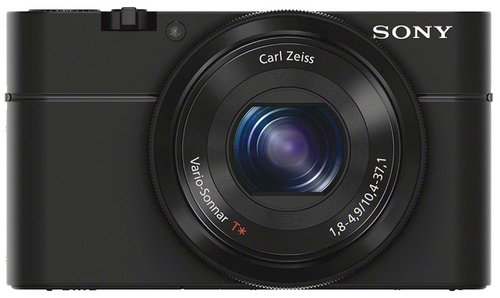