The Japan-based company may be thinking of to respond the upcoming Leica X Vario Type 107 camera. The new Sony RX2 will feature a full frame image sensor and a fixed lens.

New FF RX camera is not going to be the successor of Sony DSC-RX1, and will be a new model on Sony’s new RX camera line.

Sony RX2 Camera is Not The Successor of RX1 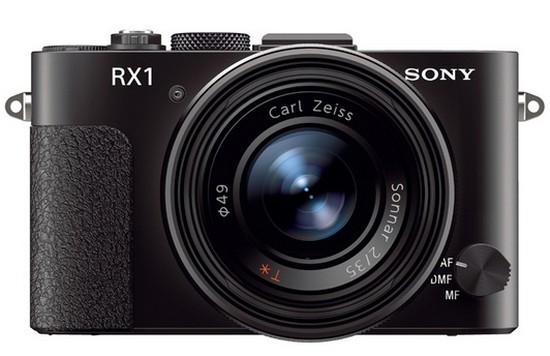 Specs and price of the new Sony RX2 full frame camera is not available yet.

You can find the details for the The new Sony Cyber-shot DSC-RX200 camera which will replace Sony RX100.