Sigma’s latest addition to their “Contemporary” line-up, the Sigma 17-70mm f/2.8-4 DC Macro OS HSM lens features an aperture of f/2.8 at the 17mm focal length and is ideal for portraits, sports, macro and general photography. 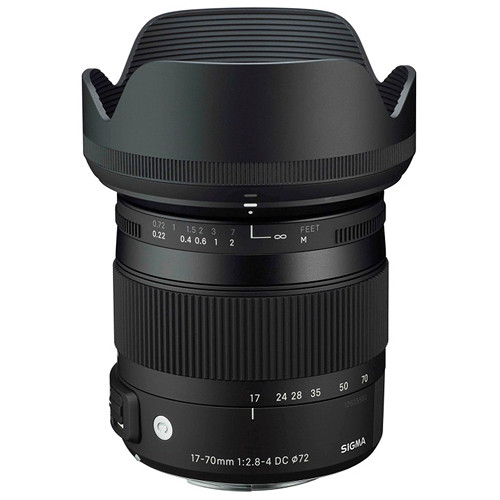 From the Imaging Resource review :